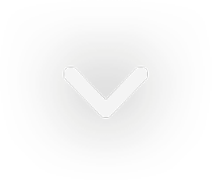 Recognized by her peers for her musicality and her beautiful tone, the French violist Virginie d’Avezac particularly enjoys performing as a chamber musician.

The French violist Virginie d’Avezac began her musical studies with the Piano at the age of 5 and entered the Bordeaux National Conservatory at the age of 10. At 14, she found her true musical calling and began studying the viola. She received first prizes from the Bordeaux Conservatory in viola, chamber music, harmony and counterpoint. Virginie studied with two of France’s most respected violists, Tasso Adamopoulos and Serge Collot. During her time in Paris, Virginie participated with the Magnolia quartet – of which she was a founder member- in the prestigious Proquartet program for chamber music. The Magnolia quartet studied for two years under the guidance of great artists such as Guy Danel (Danel quartet), Günther Pichler and Valentin Erben (Alban Berg quartet), Eric Robberecht (concertmaster at La Monnaie orchestra in Brussels).

An avid chamber musician, she has played with the pianist Zachary Deak in France, Morocco, and Southern California since 2010. She regularly performs as well in various chamber ensembles in the LA area in Festival such as Bruman Festival, and Hear Now Festival and in chamber concert series such as Todd Mason concerts, Stanley Harris concerts, Concerts in the Dome, or even Groupmuse concerts.

Former Principal Viola of the Bakersfield Symphony Orchestra and Principal viola of the Dream Orchestra, Virginie has performed in numerous orchestras in Europe and Southern California for fifteen years.

Since her arrival in Los Angeles in February 2016, Virginie has played with ensembles such as the LA Master Chorale, the Dream Orchestra, the conductorless Kaleidoscope orchestra and the LA Jewish Symphony. From September 2016 to September 2018, Virginie was the Principal Viola of the Bakersfield Symphony Orchestra.

In April 2017 she was invited to perform with the Juneau Symphony in Alaska. Virginie has also performed extensively in Los Angeles at venues such as Walt Disney Concert Hall, Zipper Hall, the Broad Stage, the Getty auditorium, the Ford Theatre, the Greek Theater and the Powell Library. She has participated in several recordings for film, TV, and commercials at Warner Bros, Capitol Studios, Fox Studios, Eastwest Studios and the Village Studios. 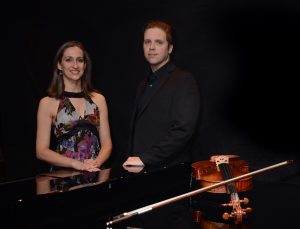 Mozart and Brahms quintets for Clarinet and Strings

Sunday afternoon Concerts in the Dome

Trios and duos for violin, viola and accordion

Groupmuse symphony at the Gallery

Duo Strings for a Spring Groupmuse 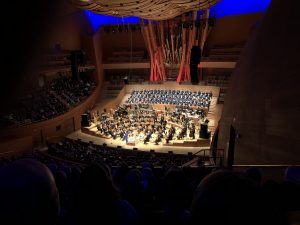 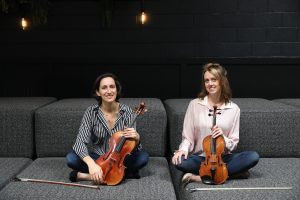 Members of the LA Opera 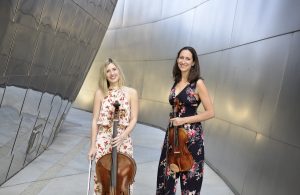 Besides her career as a musician, Virginie is a dedicated violin and viola teacher.

For over fifteen years, Virginie has taught violin and viola.

For six years she was a full-time teacher at the Cognac Conservatory (France) where she had to follow the strict national requirements for each level of instrument study.

In her private lessons as in her conservatory teaching, she adjusts her teaching to the particular needs of her students, committing herself fully to their musical development.

She has as well taught amators quartets during workshops, a particular pleasure because of her love of chamber music.

Virginie has also studied Psychology, Sophro-analysis and Hypnosis. These studies contribute to her teaching style in helping her to offer her students a more global understanding of music that includes both body and mind.

If these elements are balanced in musical performance, then the musician is better able to express himself through his instrument.
It is important for students to learn this approach from the very beginning because it is difficult to redirect students after years of bad habits.

A certified Hypnotherapist, Virginie works regularly with musicians on management of stage fright and on other issues that may interfere with performing.

For prices and availability: